INTRODUCTION.  As part of the process of determining where to locate the scoop for my cold air intake (CAI), I started to profile the positive air pressures acting on the GEN III SHO in search of cool, high pressure air.

I wired up the switch to 12V, connected the buzzer to the switch, and grounded the circuit (see “Air Pressure – Setup.jpg”).  The switch is factory set to trigger at 0.145 psi.  And the buzzer is loud - there's no mistaking it!  I connected the tubing to the switch and clamped it on.  I verified that the system was operational by blowing into the end of the tube until the buzzer sounded.  It worked fine. 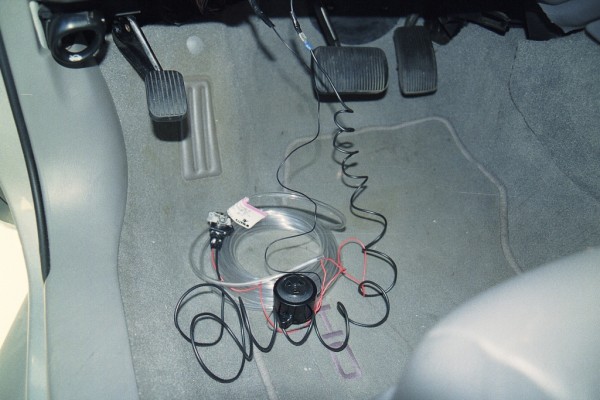 PROBE LOCATIONS & TESTING.  I positioned the open end of the tube at various locations along the centerline of the car

Even though the probe locations varied, I kept the length of the tubing consistent.  Each probe location was tested multiple times (i.e., runs).  I made sure I wasn't driving behind anyone and even went so far as to not take any readings if I had someone on either side.  I gradually came up to speed as well.  I monitored and recorded the speed I was traveling at the point when the buzzer sounded continuously.  For each run, there were slower speeds than those presented below when the buzzer would sound intermittently (and inconsistently from run to run).  However, I noted the point when the buzzer was always on.  And this was consistent from run to run for each location.

TEST RESULTS.  Arranging the probe locations in order from slowest to fastest required speed results in a list from HIGHEST to LOWEST pressure (provided the hypothesis is correct).

This is graphically depicted by picture “Air Pressure – Results.jpg”). 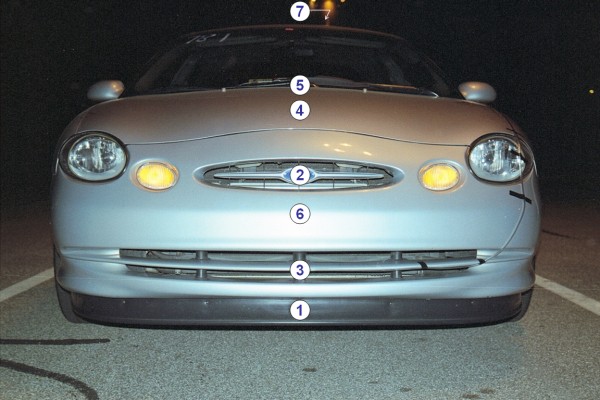 OBSERVATIONS.  While conducting the test and reviewing the results, I had a few observations.

·         I was expecting the rear spoiler to register pressure much sooner than it looks as if it will.  I was unable to register a final speed required, but at 120 MPH the buzzer was still relatively quiet – with the exception of a chirp or two.  I now question the practical functionality of the rear spoiler.

COLD AIR INTAKE.  Based on the results of the test and assuming the hypothesis is correct, I located my intake scoop in the front air dam (see “CAI Stage II – Scoop.jpg”).  After installation, I was required to rotate the MAF to reposition the sensor to correct a lean condition. 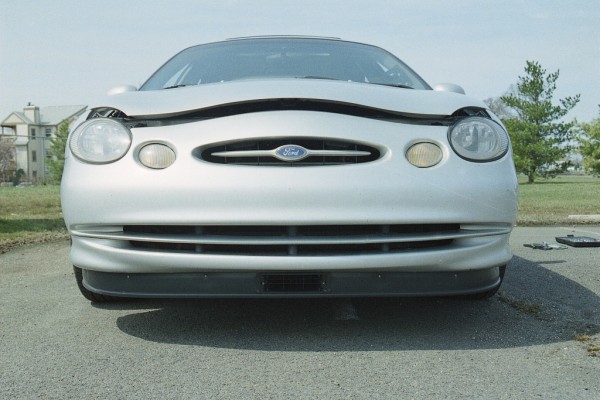